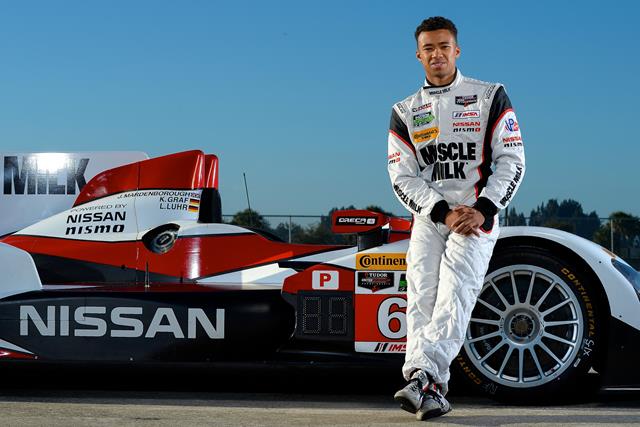 Jann Mardenborough has loved cars since he was given a toy one as a baby. He loved them so much that when he was eight his father took him to a place where children race small cars called karts. Staff at the kart centre told Jann he drove so welt he might one day become a racing driver. Unfortunately, the kart centre closed soon afterwards, and th ere wasn't another one near enough to his home that he could get to.

As he couldn't race karts any more, ]ann decided to try computer racing games. After lots of practice, he became very good. However, he never told his parents what he was doing. Then, one day, when he was 18, he told them that he was one of the top ten winners of a computer racing competition. They were very surprised. His prize was to drive a real car in a race against the other nine top players.