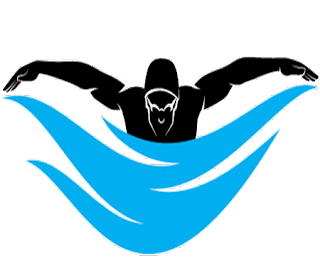 David Johnson has loved swimming all his life. When he was 27, he swam in a race near his home in the USA. The sea was very cold and David started to feel unwell. He was taken to hospital but he soon got better and started swimming again. In 1983, he became the first person to swim from Santa Cruz Island to the Californian coast.

In January 2004, at the age of 52, David crossed New Zealand's Cook Strait in 9 hours and 38 minutes. The oldest swimmer before David was only 42 years old. David spent over a year getting ready to swim the Strait. Then, he and his wife flew to New Zealand so that David could practise for a few weeks there. But, only days after they arrived, the weather improved so David decided to start his swim. He did it with the help of a team. 'They were great' David said. 'They were in a boat next to me all the time! After a few hours, I thought about stopping but I didn't and went on swimming.'