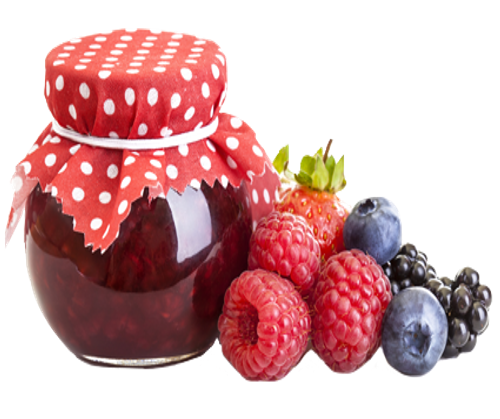 ESTHER'S STORY
When Esther left school at the age of sixteen, her aunt Flory gave her £500 for her birthday. Most of Esther's friends decided to go to college, but Esther used her aunt's money to start her own business. She bought fruit, sugar and some glass jars and began making her own jam. She sold the jam for £1 a jar to her friends and she soon doubled her aunt's £500.
At first, her parents didn't want Esther to spend her time making jam and they thought that she should study instead. They hoped that one day she would be a teacher or a doctor. But Esther didn't listen to them. She just kept on making jam. After a few months, she started selling it to the local market. Then she started making orange juice. She sold this to a school where one of her friends worked.
After two years, her business was very large and her parents were very pleased with her. She made all kinds of food which she sold to shops and supermarkets. She was so busy that she had to get some people to work for her.
__________________________________________
EXAMPLE