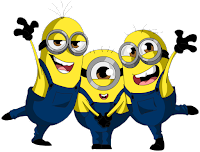 Read the text below and choose the best answer (A, B, C or D) for each question.