A Famous Hole in France 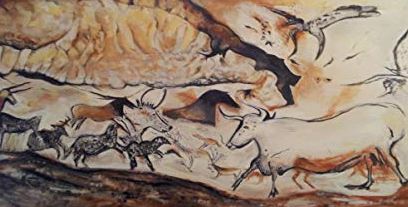