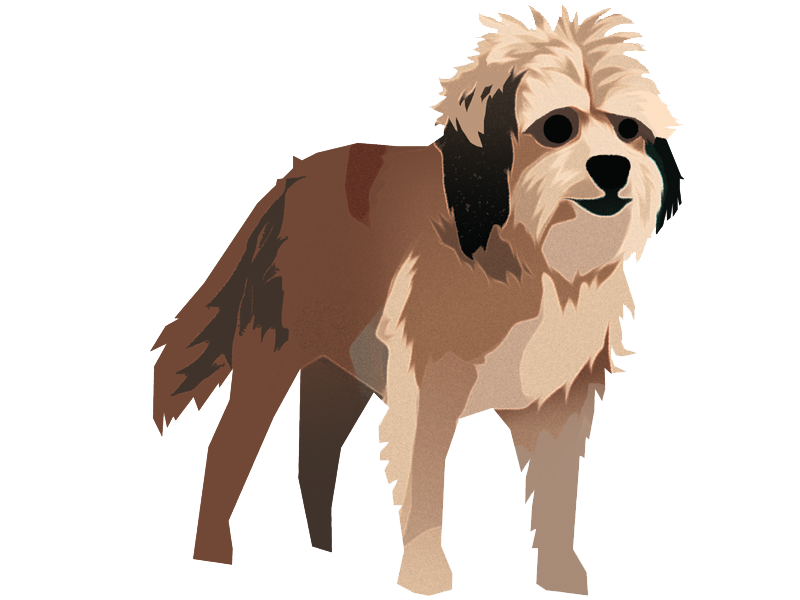 Bobbie the dog loved his human family very much. He always wanted to be with them.

In 1923, Bobbie and his family went on a trip to Indiana. At a gas station, some other dogs chased Bobbie away. Bobbie’s family looked everywhere, but they couldn’t find him. They returned sadly to their home in Oregon.

Six months later, they were surprised. Bobbie appeared in their town! His feet were worn and tired. Later, many people said they saw Bobbie in other cities. He walked over 4,500 kilometers for six months to get home.

Everyone was amazed. They started calling him “Bobbie the Wonder Dog”!